To highlight all the Parisian lawyers’ volunteer initiatives, the endowment funds “Paris Bar Solidarity” organized on October 12, 2015, the 4th edition of the “Pro Bono Awards”. The awards ceremony was held at City Hotel of Paris in the presence of Mrs. Olivia Polski, the assistant Mayor of Paris.

The participation of Coblence & Partners

This is the third time the Coblence & Partners applied for the Pro Bono Awards of the Paris Bar Solidarity. Although not included among the winners, this event was a meaningful way of rewarding all members of the firm who are involved in Pro Bono and especially alongside SEED Foundation.

The involvment of the firm with SEED Foundation

Coblence & Partners acts on with the Fund on many actions: skills competences on the questions of legal and tax issues, participation in fundraising events organized by SEED Foundation such as the Heroes’ Race and an Evening of Solidarity for Africa. More specifically in March 2015, Catherine Davico-Hoarau and Marie Deléage traveled to Burkina Faso to visit two projects supported by SEED Foundation. This visit was the central pillar of their candidature for the Awards. 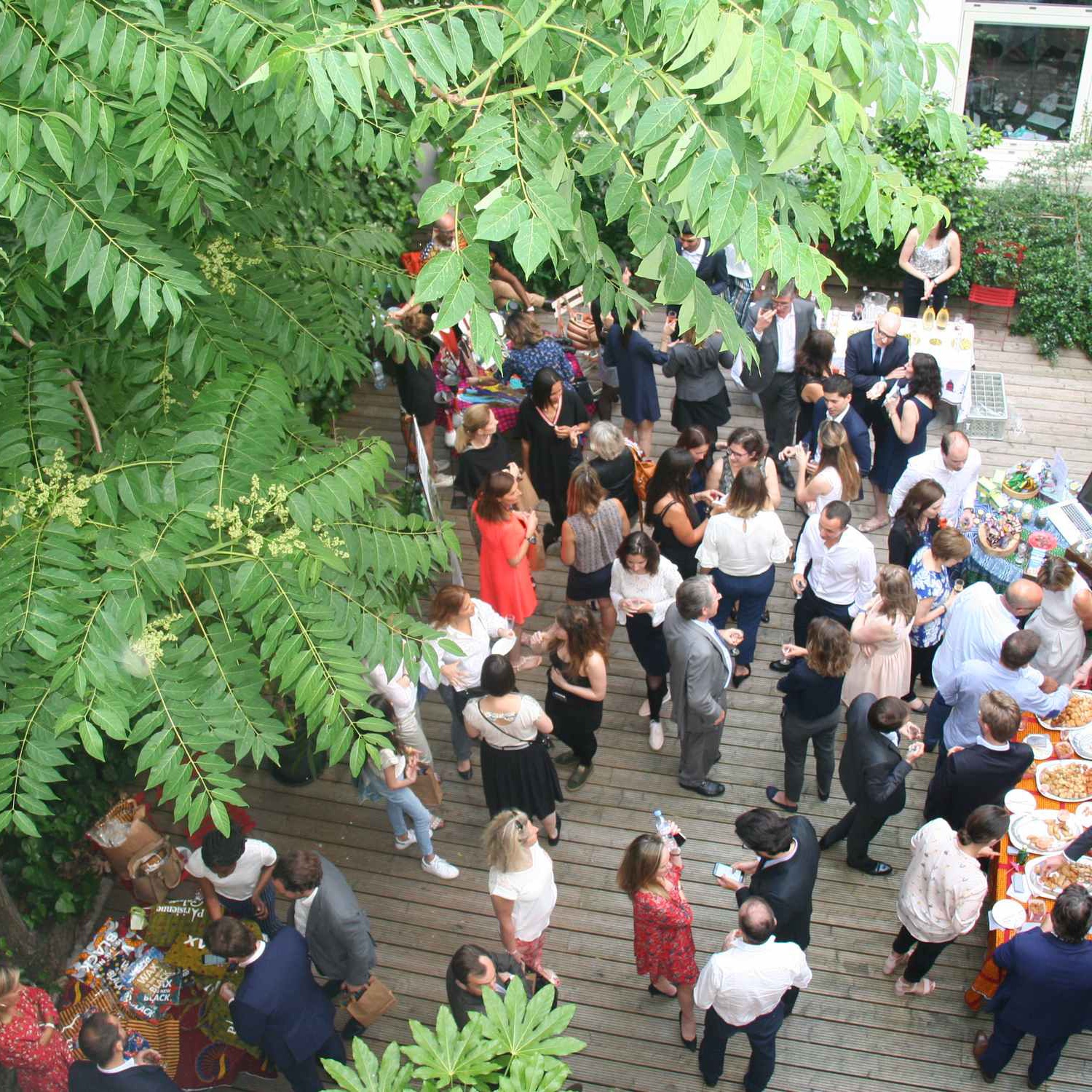 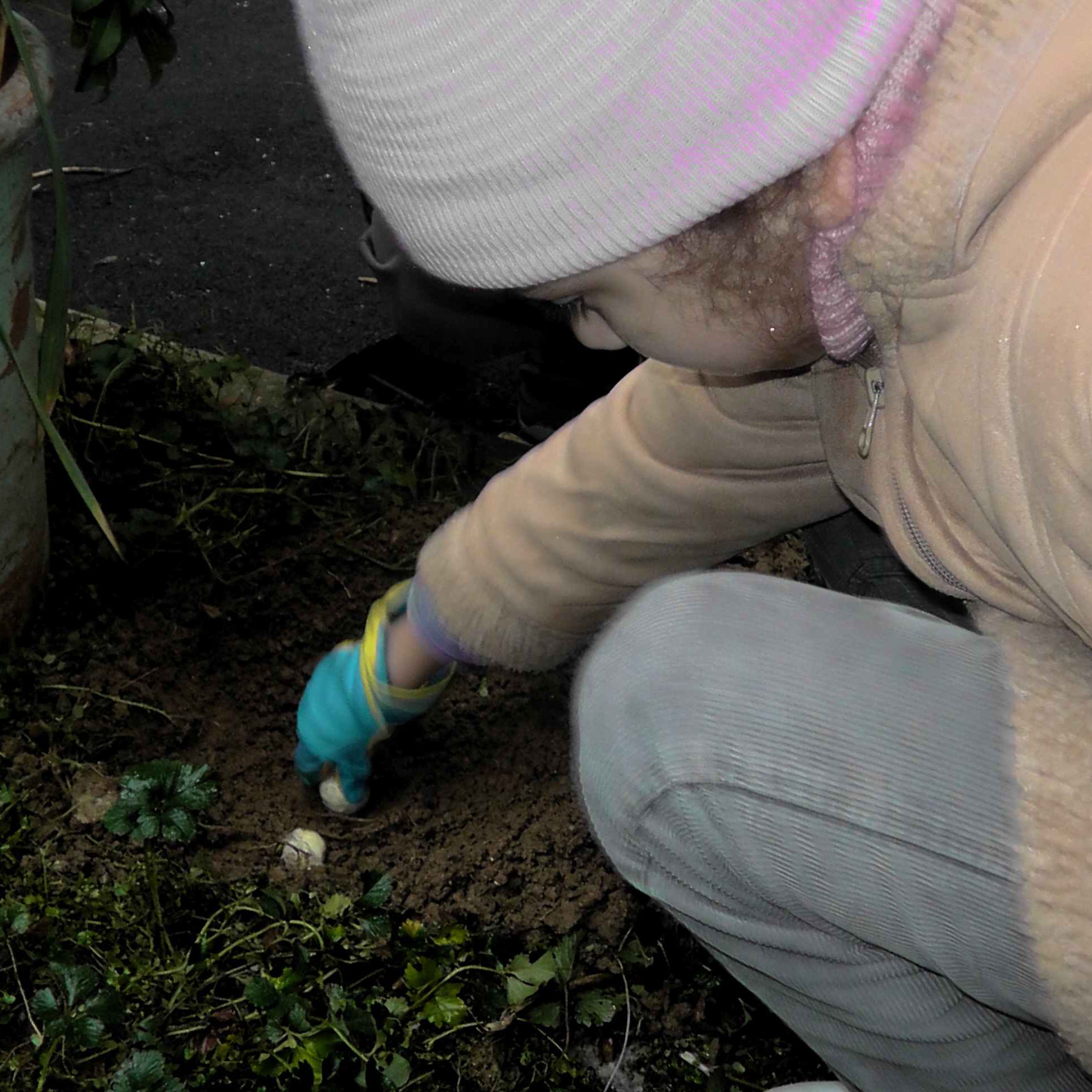 One month to raise awareness

The creators fair for solidarity