Dates of the project

HEART OF THE PROJECT

In Benin, family farming is threatened by decreasing biodiversity, driven by several factors: the standardization of agricultural techniques, the selection by growers of only a few of the most productive crop varieties, and competition from cash crops for export markets. Little by little, the varieties of traditional plants grown in kitchen gardens are disappearing, as the result of a lack of knowledge around their preparation and their low perceived economic value.

The variety of plants grown for human consumption is decreasing, with negative impacts on nutrition and health. At the same time, the very plants that are disappearing have been shown to have adaptive characteristics that make them resilient in the face of climate change.

Reintroduce plants in their territory

The project aims to promote the cultivation of traditional kitchen plant varieties and increase their economic value, doing so across several regions in Benin, given these plants’ resilience their ability to adapt to different environments. 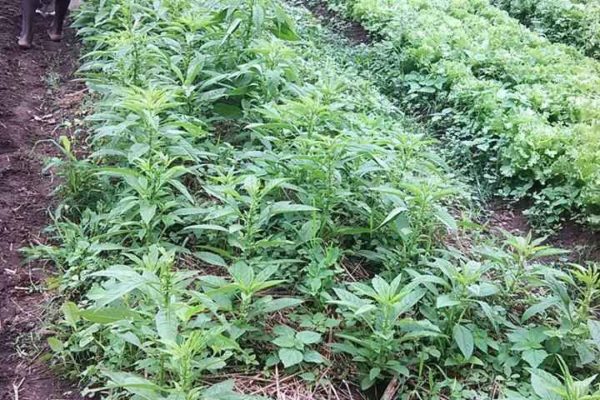 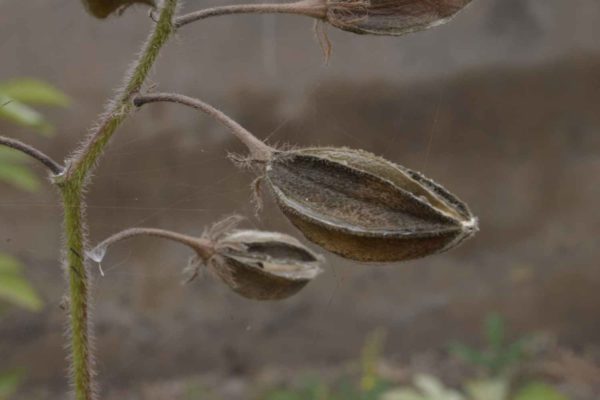 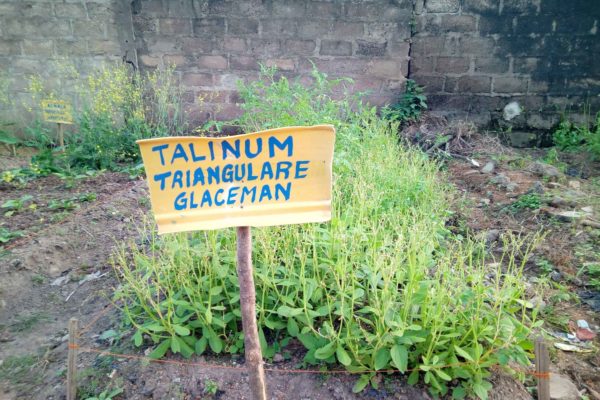 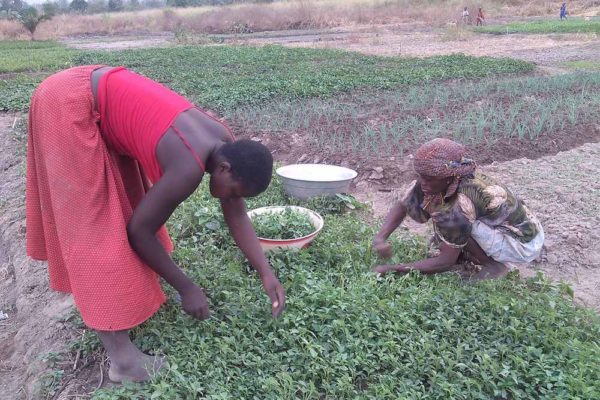 Create a national registry and seed bank of threatened kitchen plant varieties initially, to catalogue the threatened varieties, and eventually to hold the seeds of these plants, which will be produced from experimental gardens managed by experienced farmers.

Train 200 farmers in the cultivation of traditional kitchen plants after a period of awareness-building. Farmers will receive training on the different varieties of plants, growing cycles, composting, harvesting, and selling practices. Three learning gardens of 3 hectares will be put in place to facilitate the training program.

Sell and spread new seeds and plant cuttings produced at 12 experimental kitchen gardens within new stores that will pilot the concept. These gardens will showcase the taste and the nutritional benefits of these local varieties, through public tasting events and educational campaigns.

3 pilot kitchens and 3 pilot stores
0.5 to 3kg of vegetable yielded per m², depending on the crop
200 consumers made aware of the benefits of traditional plants
50 restaurant-owners involved, incorporating traditional varieties into their menus

These projects may also interest you 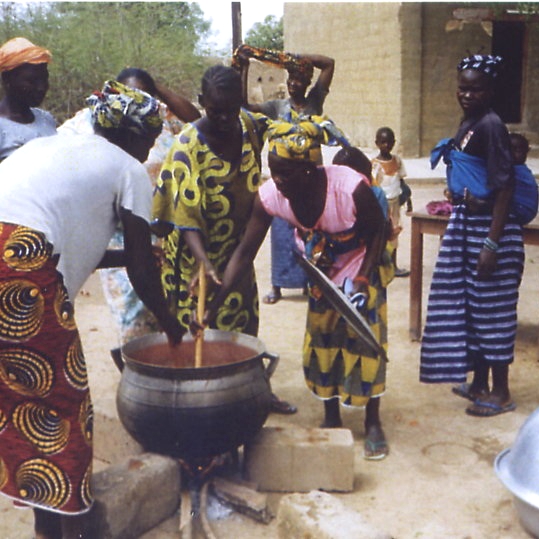 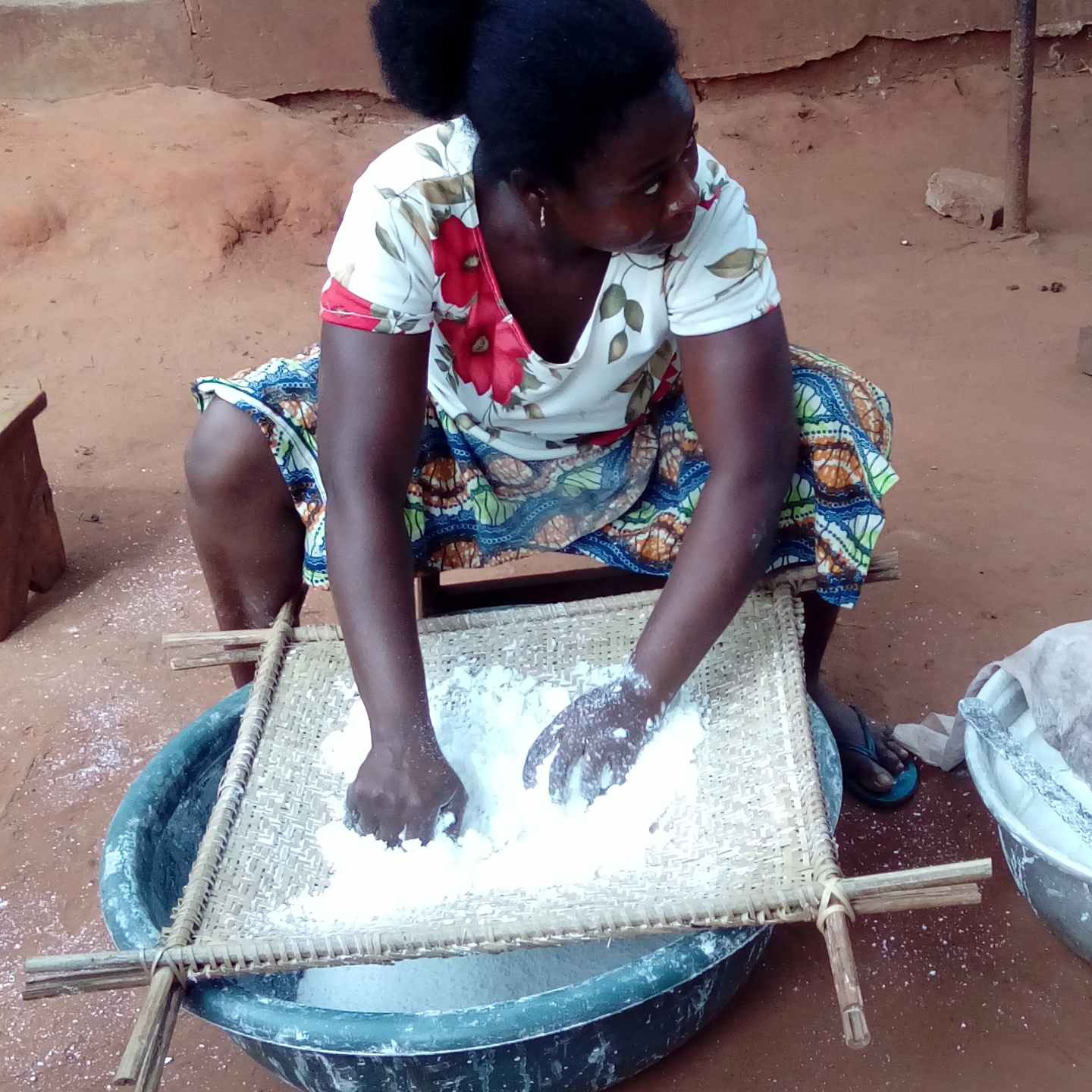 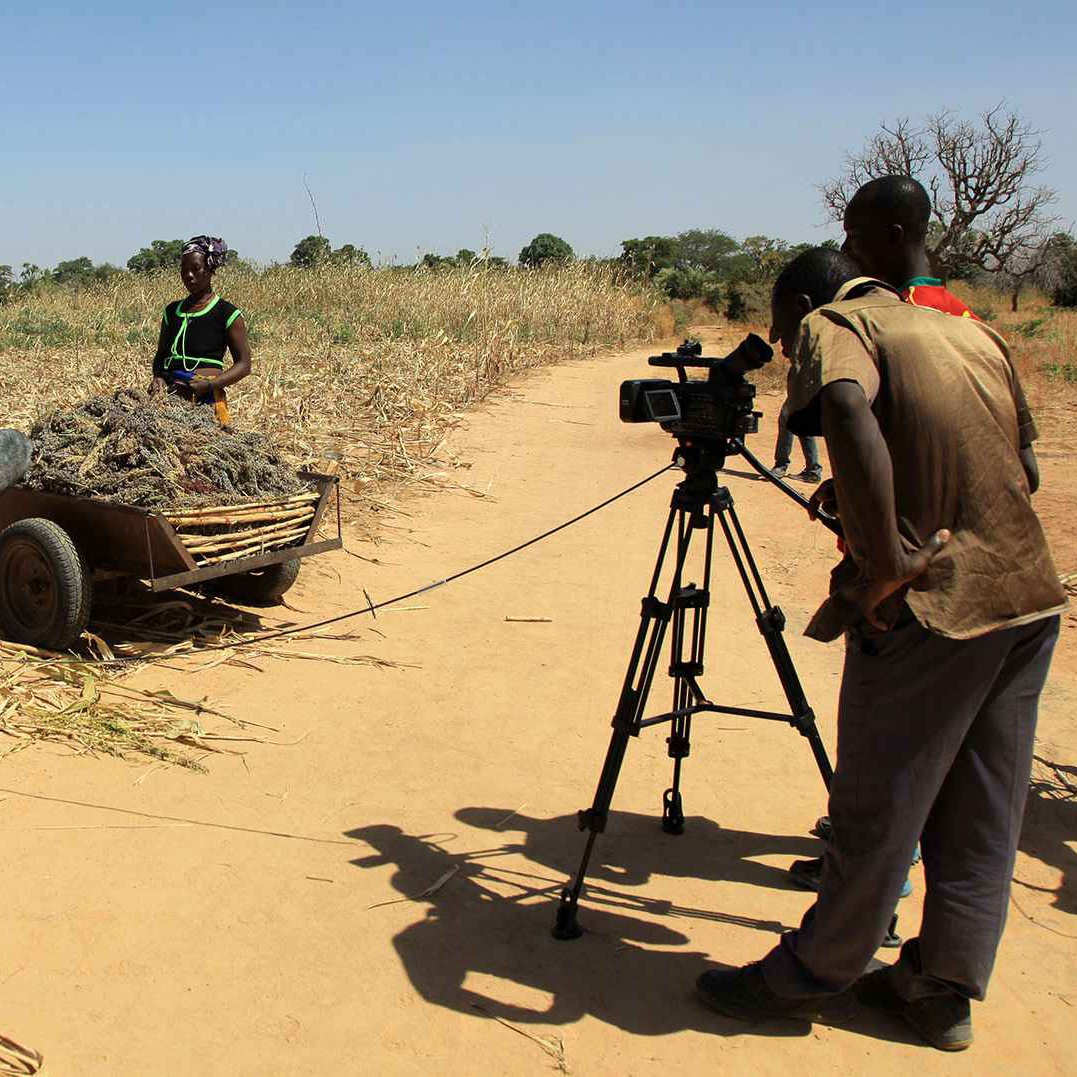 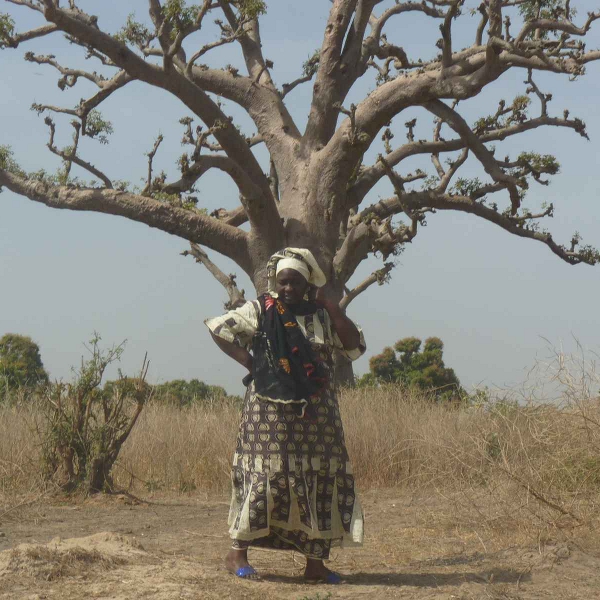