A 5 year partnership with Technisem

A 5 YEAR PARTNERSHIP WITH TECHNISEM

Technisem has been supporting SEED Foundation since 2013 and is also involved with several associations that help the African people. The SME created its own association in 2015.

Created in 1985, Technisem is an SME with around 40 employees based in Longué Jumelles (49, France). Specialized in the selection, production and marketing of agricultural vegetable seeds to Africa, the Maghreb, the Middle East and the Caribbean, the activity of the company contributes to the economic development of tropical countries by promoting their agricultural production.

A collective and internal will for more solidarity

At the request of the employees and the manager of Technisem, the SME commits itself to various associations from 2010. Due to their professional activity directly related to the emerging countries of the South and also because of the origin of the leader of Technisem, Mr. Ronan GORIN born in Africa, the members of the SME are all concerned by the economic and social situation of Africa.

In 2013, the online presence of SEED Foundation via their website enabled Technisem to discover the foundation and get in touch with its members. Technisem offers its support through financial donations, skills donations and field visits: In 2013, Technisem employees visited a project in Senegal. In 2013 and 2014, skills donations were offered to SEED Foundation through English text translations for their website.
Since 2015, Technisem has reduced its donations to financial donations due to the formalization of their association Nova 4 Children the same year that takes up more of their time. However, they want to renew their financial commitment to the foundation in the future because they support its aim and its projects.

A philanthropic approach that evolves

Technisem has chosen to remain discreet about its philanthropic actions by communicating very little externally. Their goal is to maintain the family spirit between the volunteers of the association.
In 2015, Technisem won the Senate’s Corporate Citizenship Award for its work with Nova 4 Children.

Those testimonies may interest you 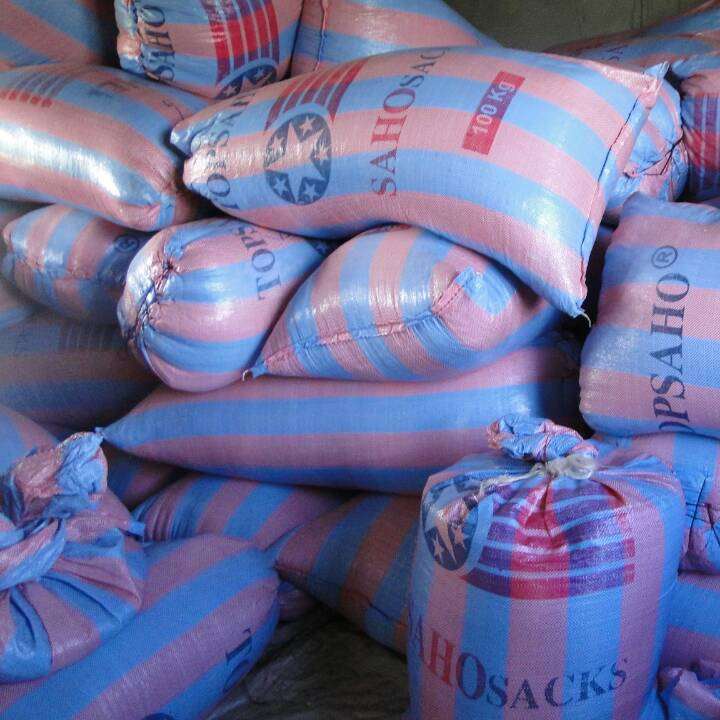